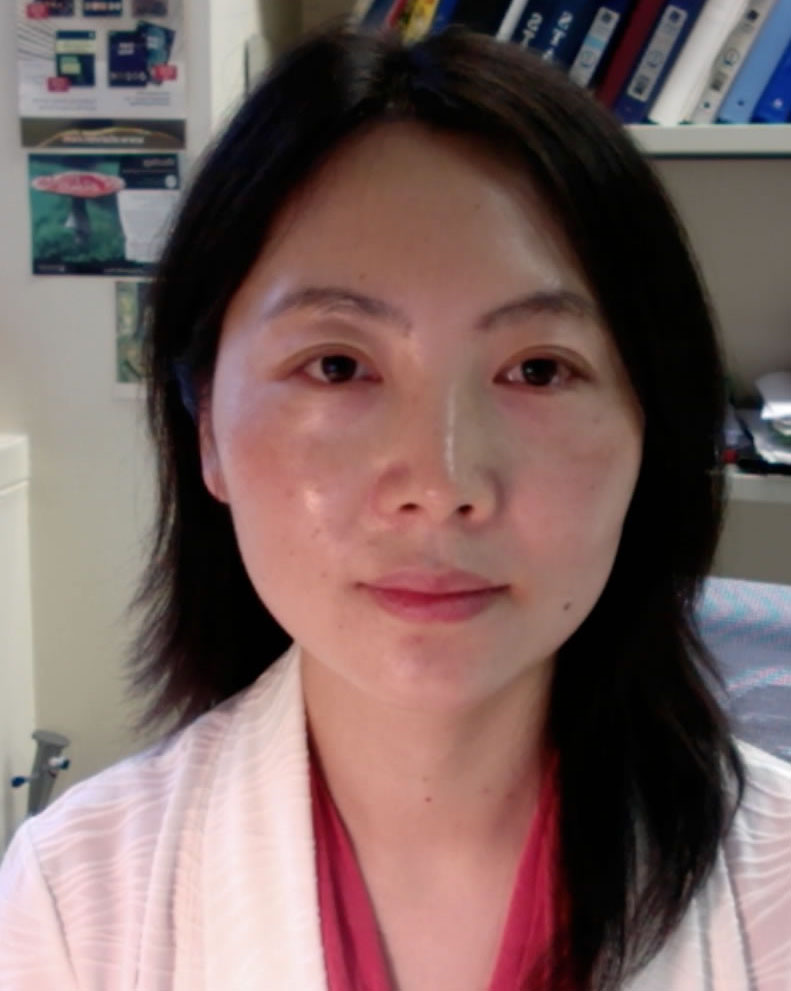 I have two primary research interests: population and evolutionary biology of fungi and molecular detection of important plant pathogenetic fungi on turfgrasses. The basic questions we try to address include (1) Why is there so much genetic variation within populations? (2) What are the evolutionary forces that maintain variation in populations? (3) Are there associations between genetic variation and virulence of plant pathogens? (4) How did the plant diseases originate and evolve? (5) What's the phylogenetic relationship between turfgrass pathogens and fungi in other habitats? etc. New pathogens are emerging all the time and many known pathogens are fast evolving due to dramatic climate change, host switching, and frequent transportation by humans. In addition to studying the evolution of fungi, we are interested in developing molecular tools for rapid pathogen detection and identification, such as Pathochip (DNA array technique) and real-time PCR. The application of the new tools will facilitate disease management, plant breeding, and the study of microbial community.